I am all over the tray bakes. They are easy, quick and you can serve them in modest squares or bloody great big slabs, as a pud or with a cup of tea. So versatile, and this one is the daddy of all tray bakes. It was originally a salted caramel slice, but I think we are all a little over the salted thing now, so I have adapted mine from this wonderful recipe from Cookies and Cups.

This is the measure of how easy this recipe is, I made this from scratch this weekend nursing one of the most unpleasant hangovers I have had in a long time. And, I have to say, the finished product made me feel 100 per cent better.

I do have to confess, though, you will have to sue me under the trade descriptions act with regard to the title of this delicious slice. It does not contain any butter. I have, of course, used my beloved Stork, as the recipe does use 225g (nearly a whole packet of butter) and feel this is a more cost aware option. However, do please feel free to throw money at the recipe and use butter if you would rather. Either way, this recipe is well worth a try, and I think you will love every last crumb of it. 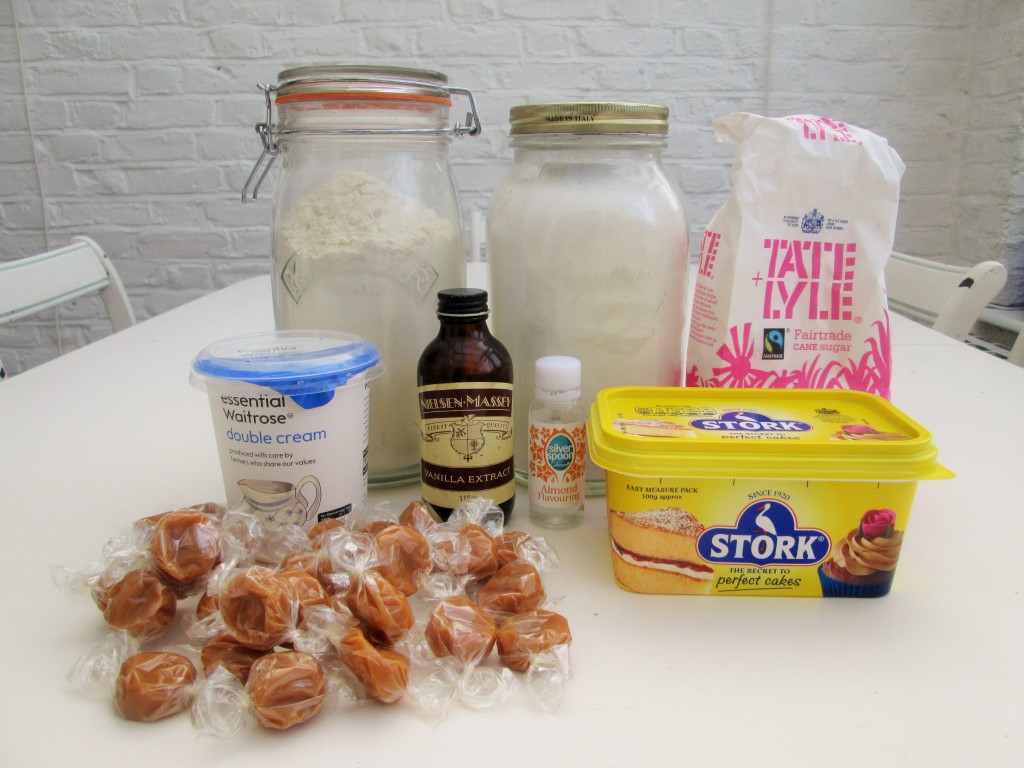 Yes, you’ve spotted it, my obsession with cheap supermarket toffees continues. These are a great ingredient for making toffee or caramel, which I have used before in my Pretzel Bark. And there’s the Stork. Still not being paid to mention this product although I do think they are starting to miss a trick here.

Pop the oven on to 170 degrees. Then get out your Magimix, stand mixer, large bowl and hand mixer or wooden spoon. I used my fab Magimix, and added the Stork, caster sugar and icing sugar. I  forgot to take a photo of this initial step, so just imagine you’ve seen a lovely shot of this and forgive me for my rubbishness and inability to drink as proficiently as I used to. 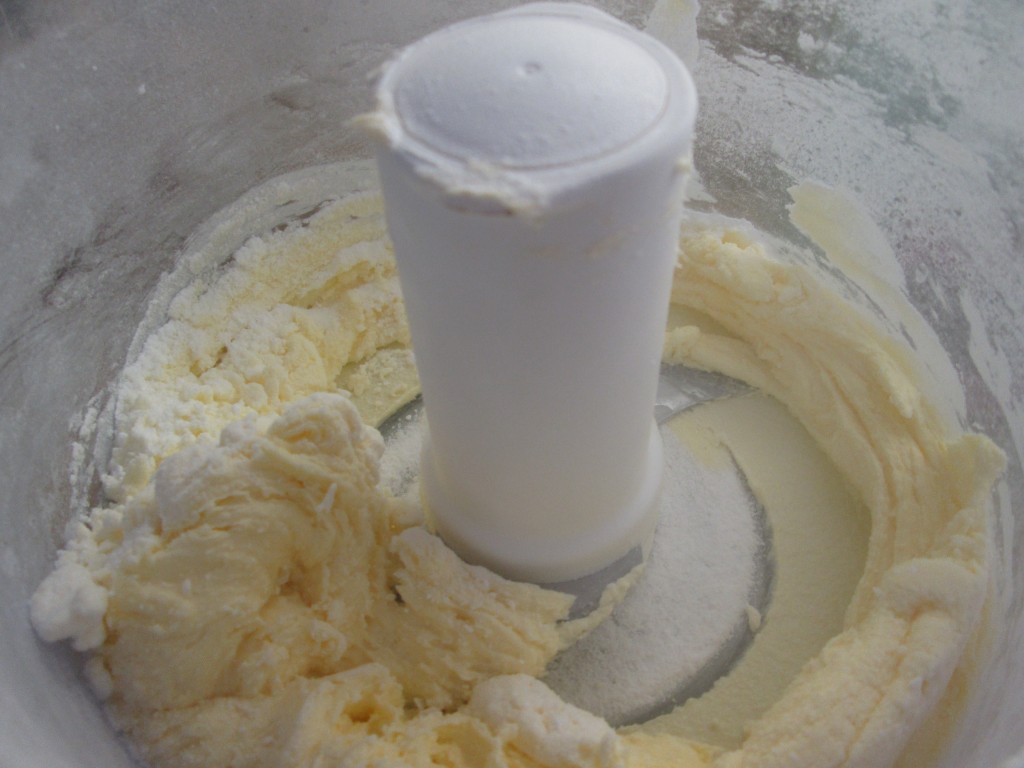 Here’s those aforementioned ingredients at the point I realised I hadn’t photographed them. And then here they are when I had thoroughly beaten them and they are light and fluffy. 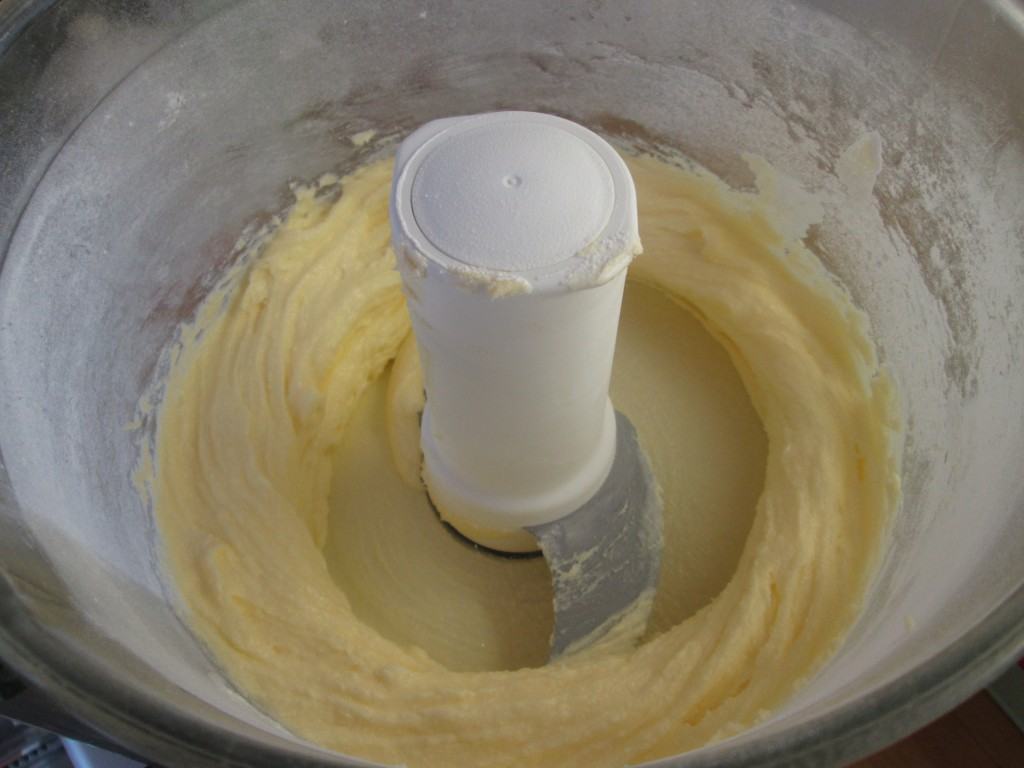 Then add the vanilla and almond extracts, for additional tastiness. 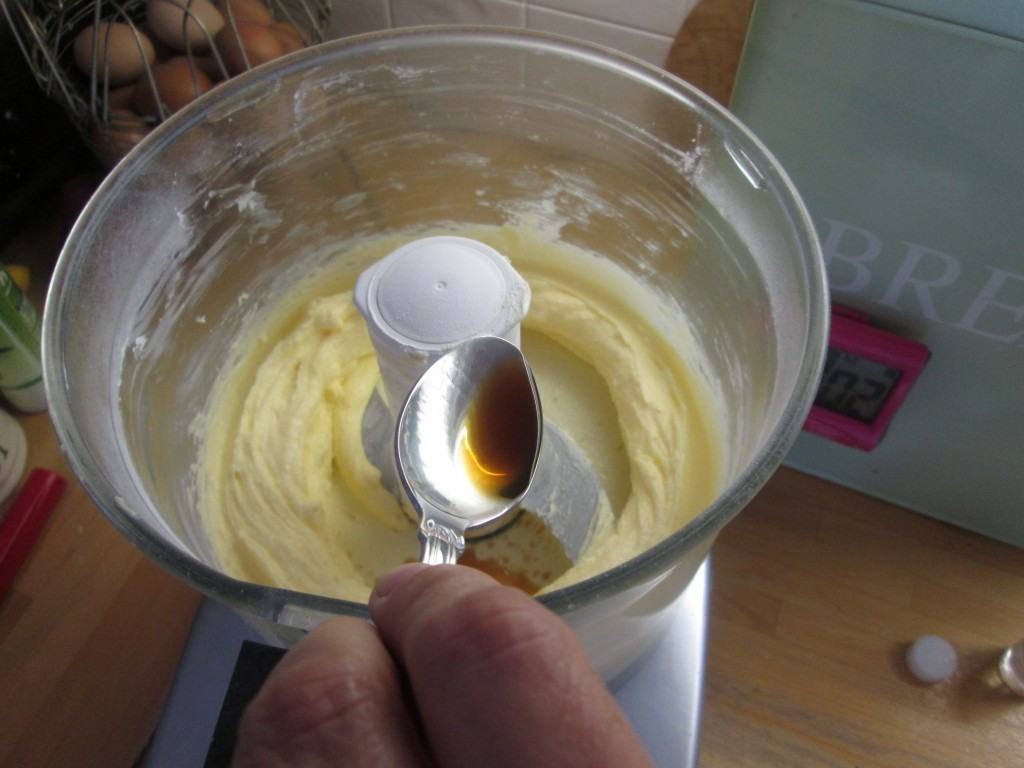 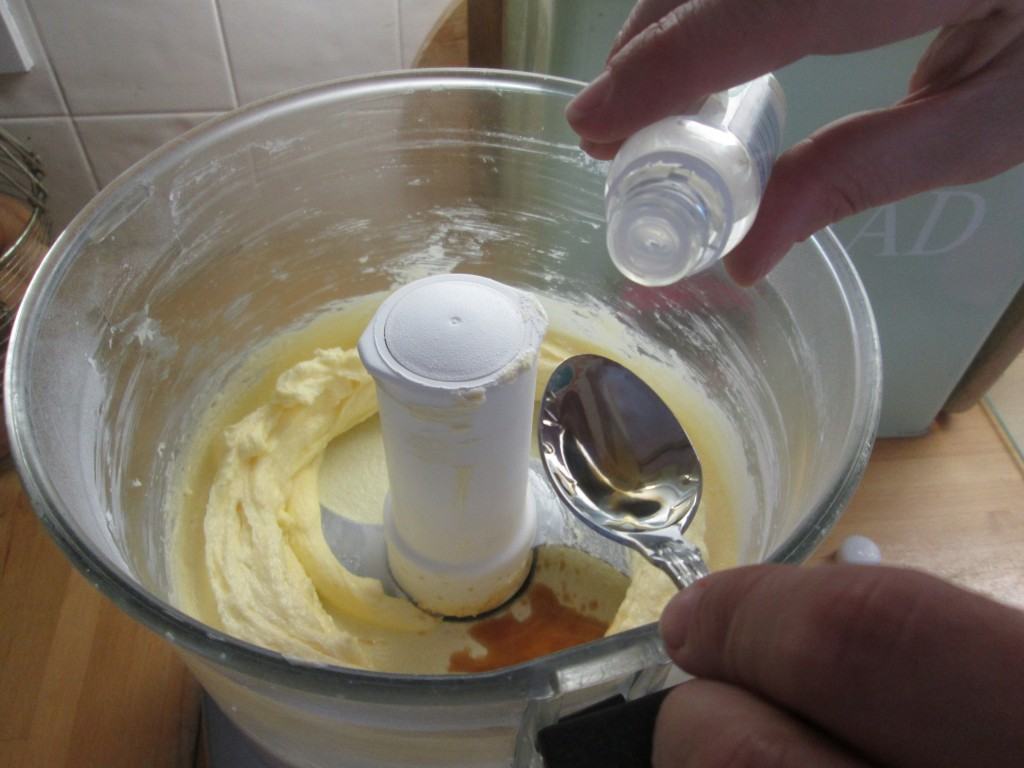 Then measure out the flour and add to your ‘butter’ mixture, until a soft dough forms. 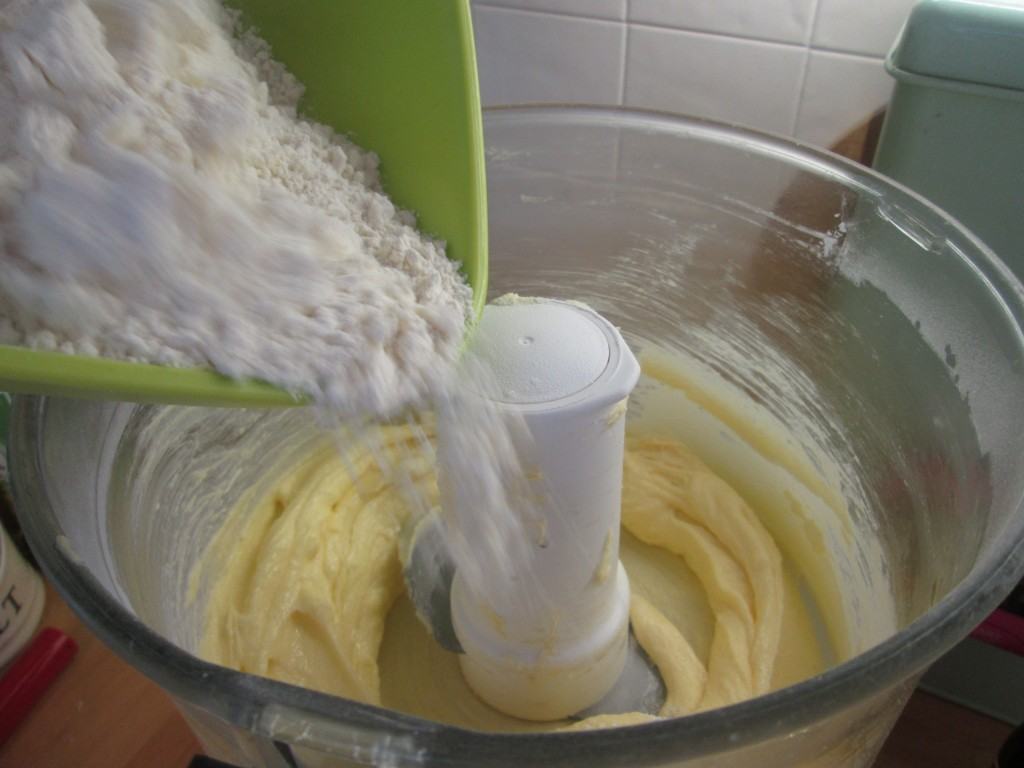 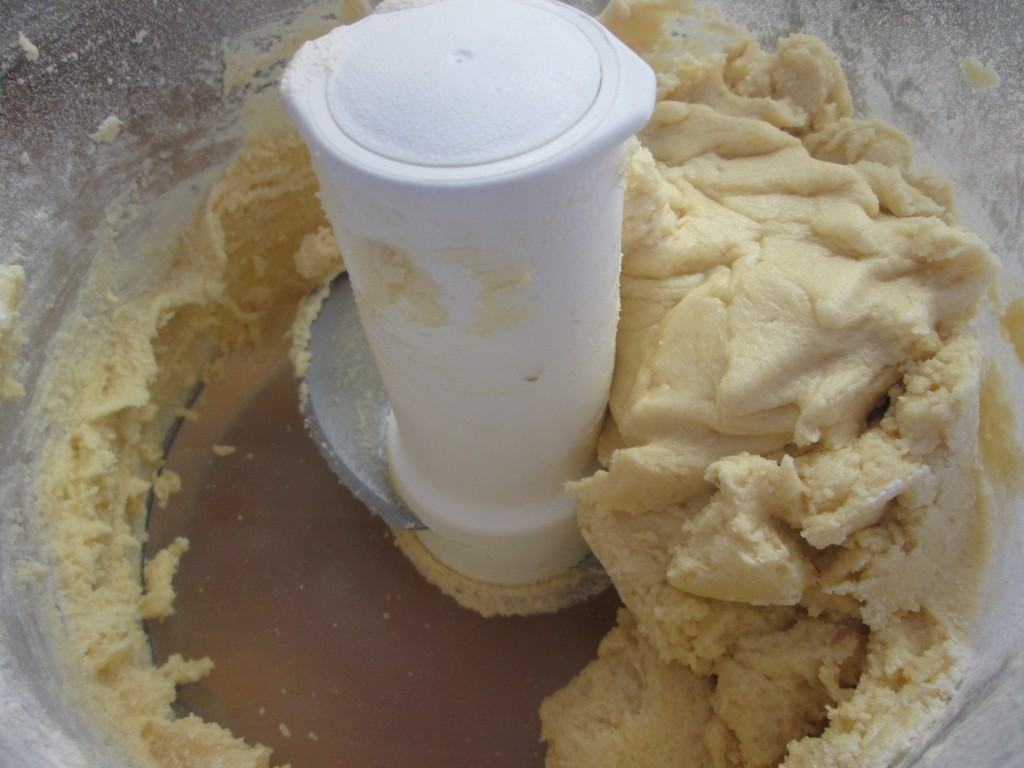 Take an 8 x 8 inch square pan (20cm x 20cm in new money, God I am so old saying that sort of thing) and line it with baking paper. Then divide the soft dough into two pieces. Take the first portion and wrap in cling film and refrigerate while you crack on with the other piece. 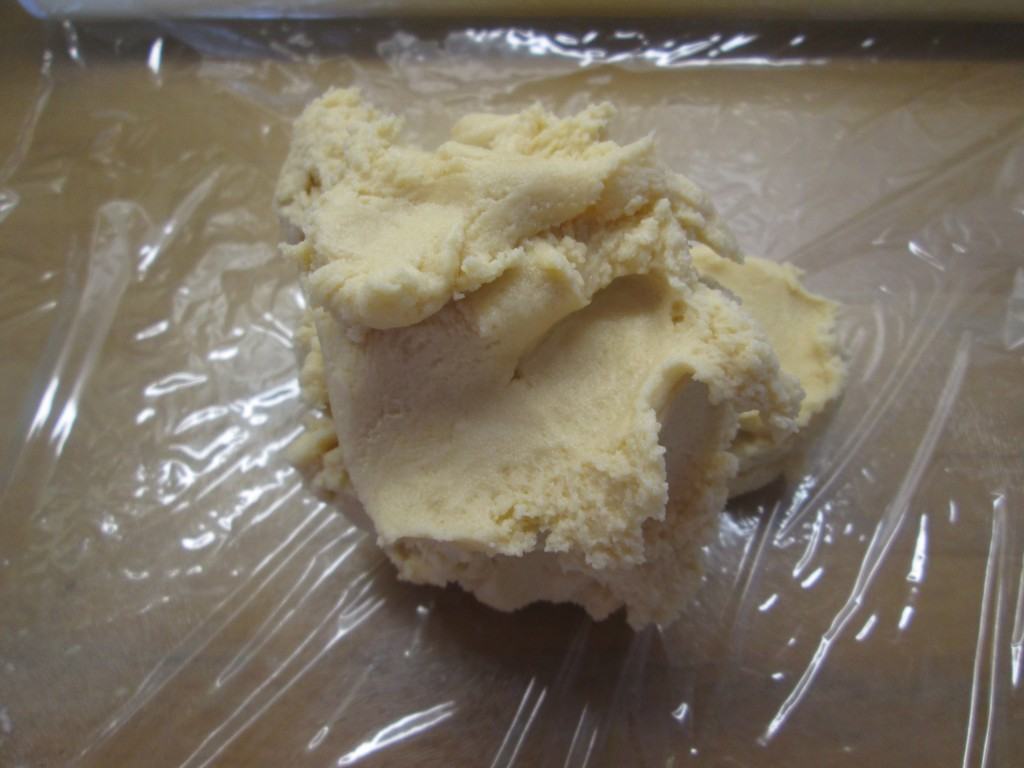 If you quailty control the dough here, it wouldn’t be the end of the world, as it is really rather lovely. 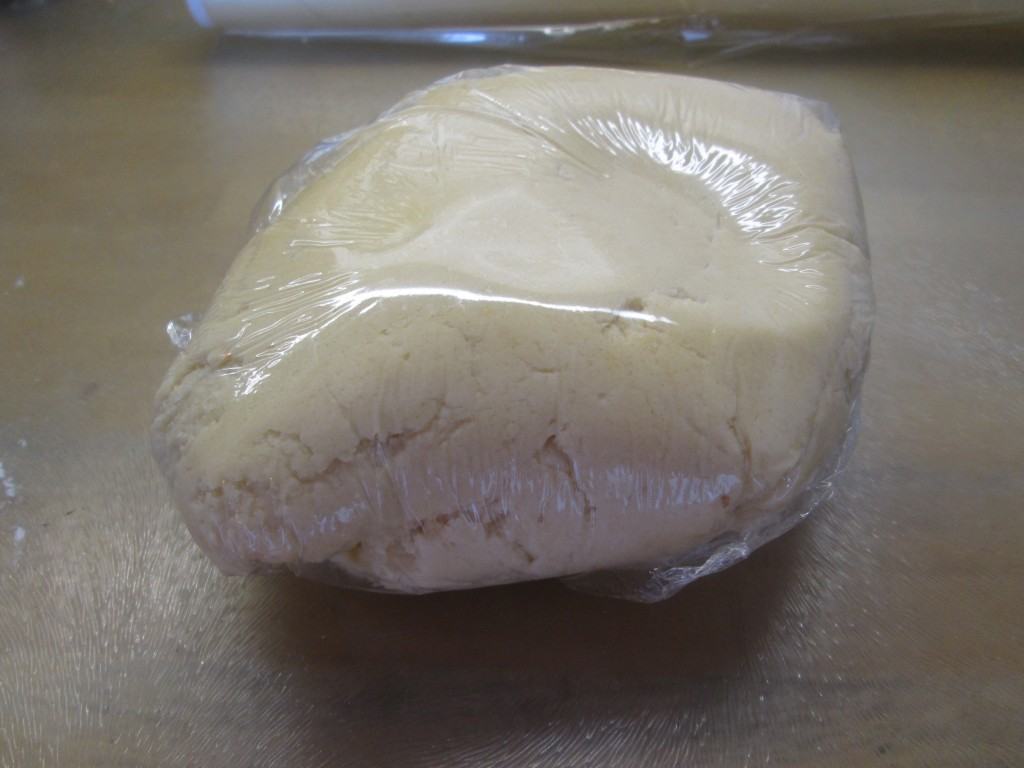 Take the other piece of dough and press it into the bottom of your baking tin. I started out flattening it with a spoon, but gave up and used my shaky hands to press it carefully into the corners. 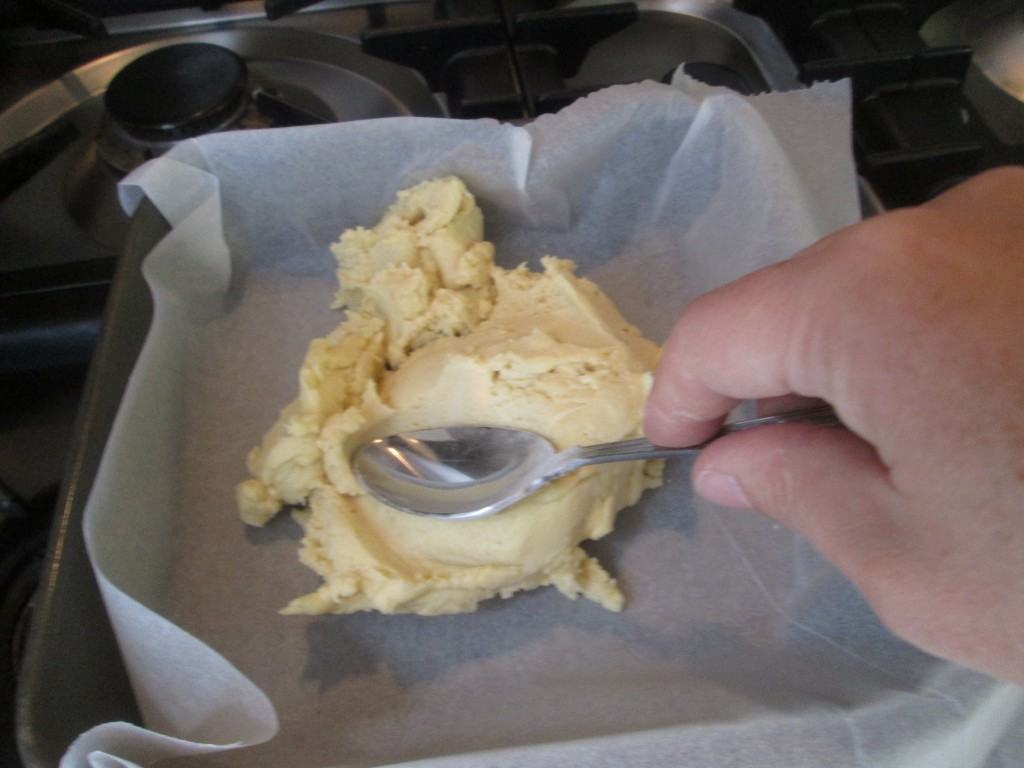 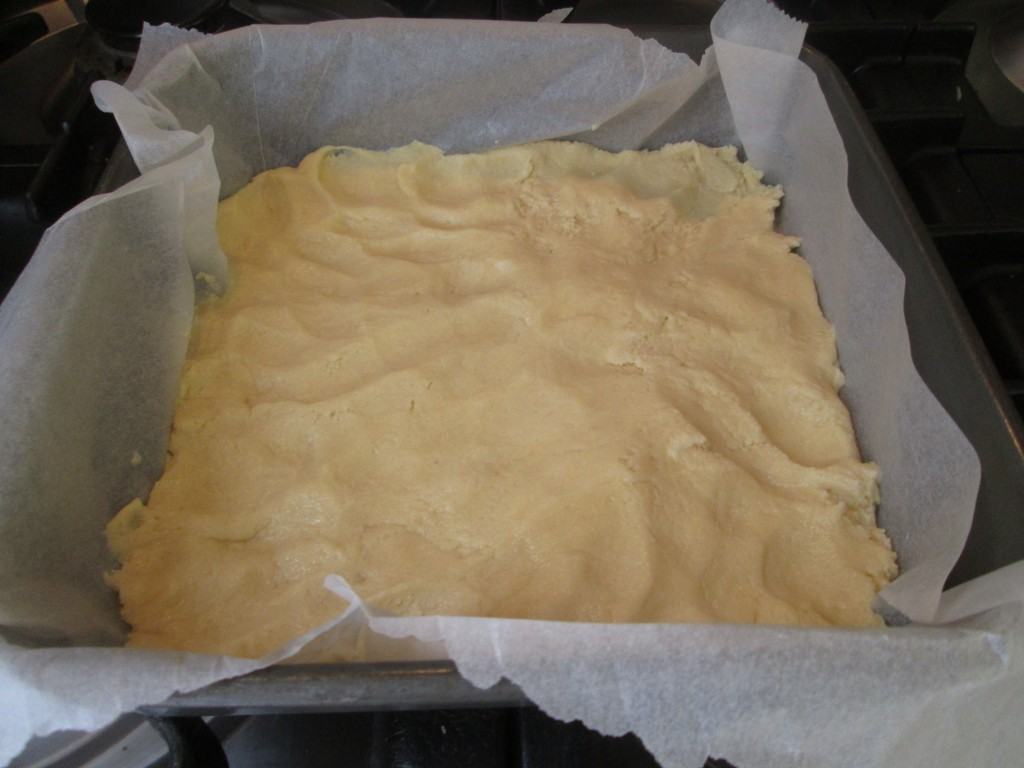 Once you have a level base, pop this in the oven for around fifteen minutes, or until just starting to colour at the edges.

While you wait for the base to cook, set to making the toffee filling. You will need a whole packet, so crack on taking the sweets out of their wrappers. Then add them to a bowl with the cream and vanilla extract. 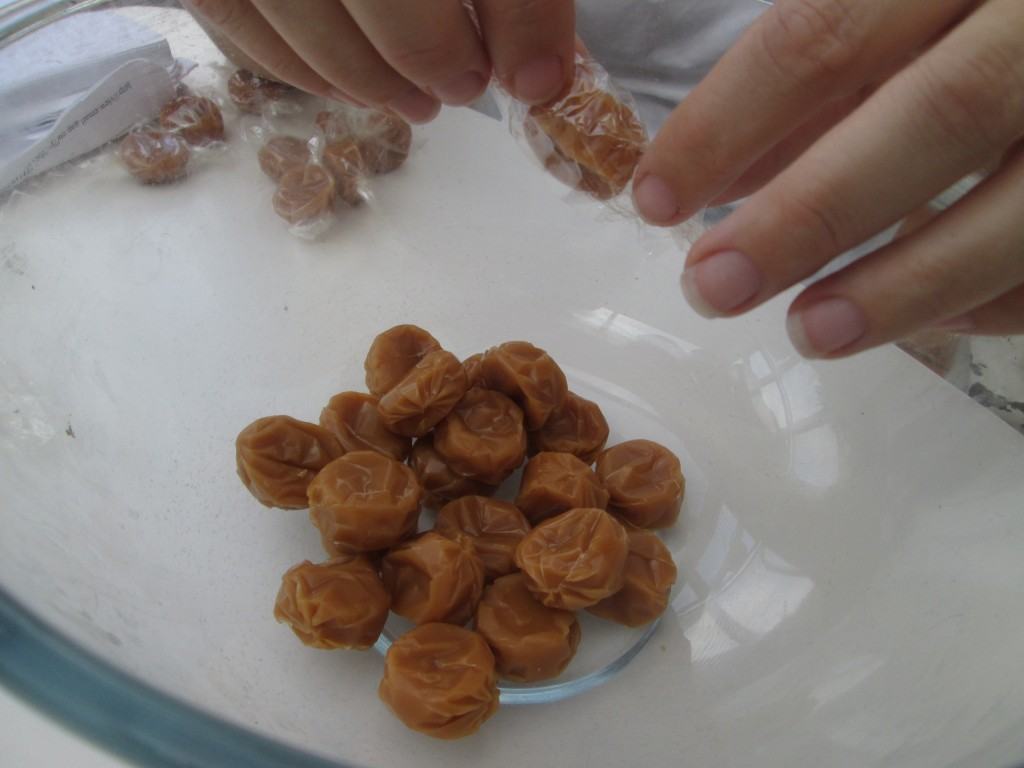 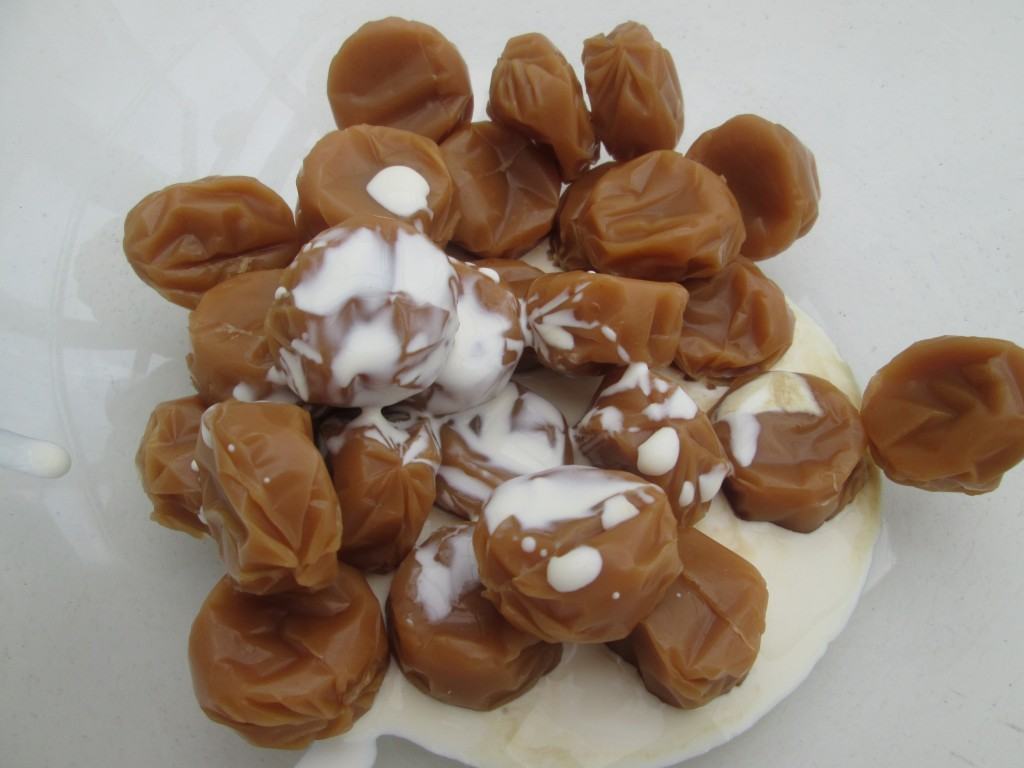 Melt in the microwave or in a saucepan over a low heat until its all just starting to meld together. It took around a minute and a half in my microwave. Stir the mixture together until you have soft liquid toffee. 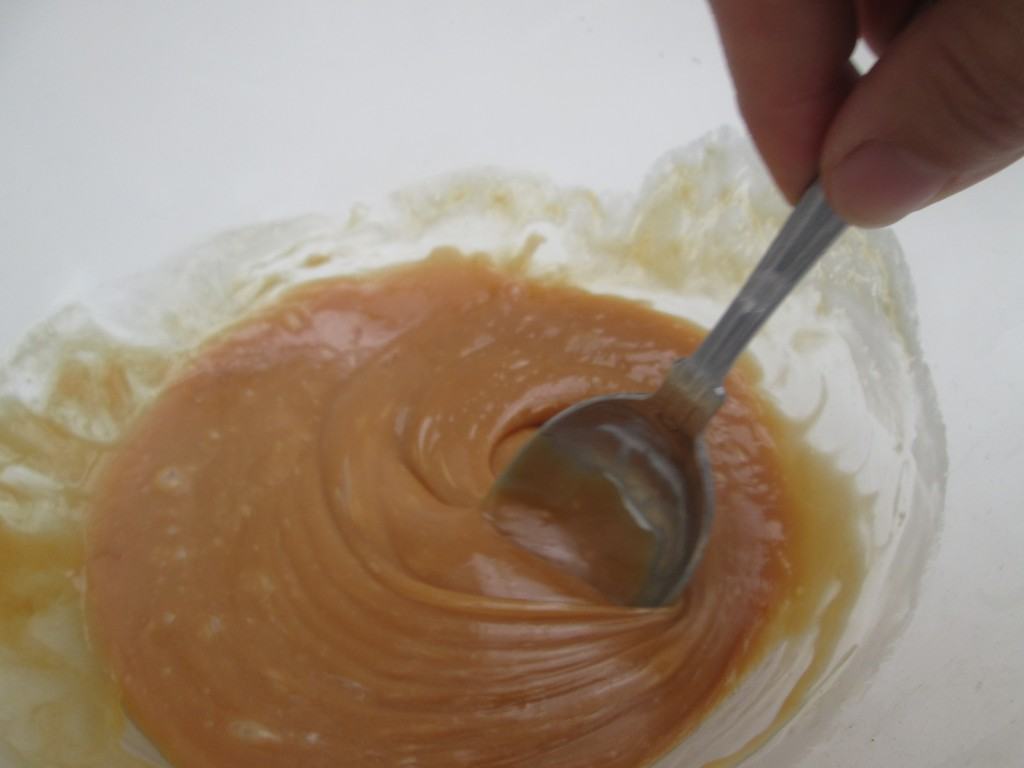 It smells divine. As does the part cooked shortbready base once its 15 minutes are up. 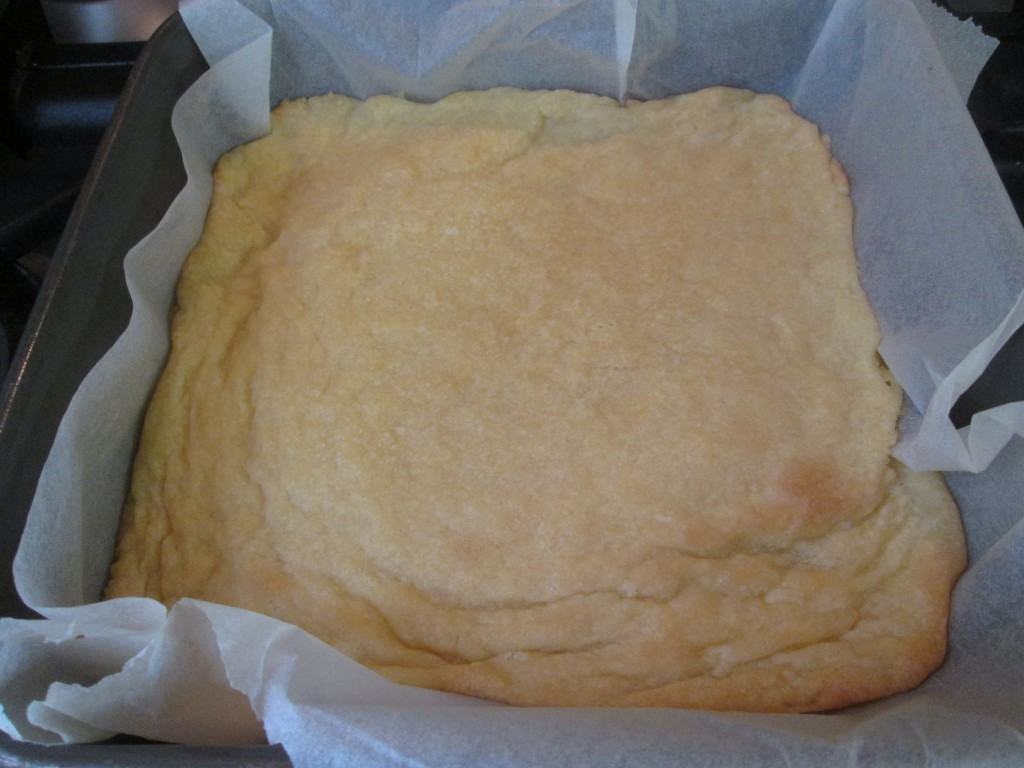 Pour the stream of toffee onto the golden base and smooth so the surface in level. Then remove your second portion of dough from the fridge, tear it into tiny pieces and drop these onto the shiny toffee. 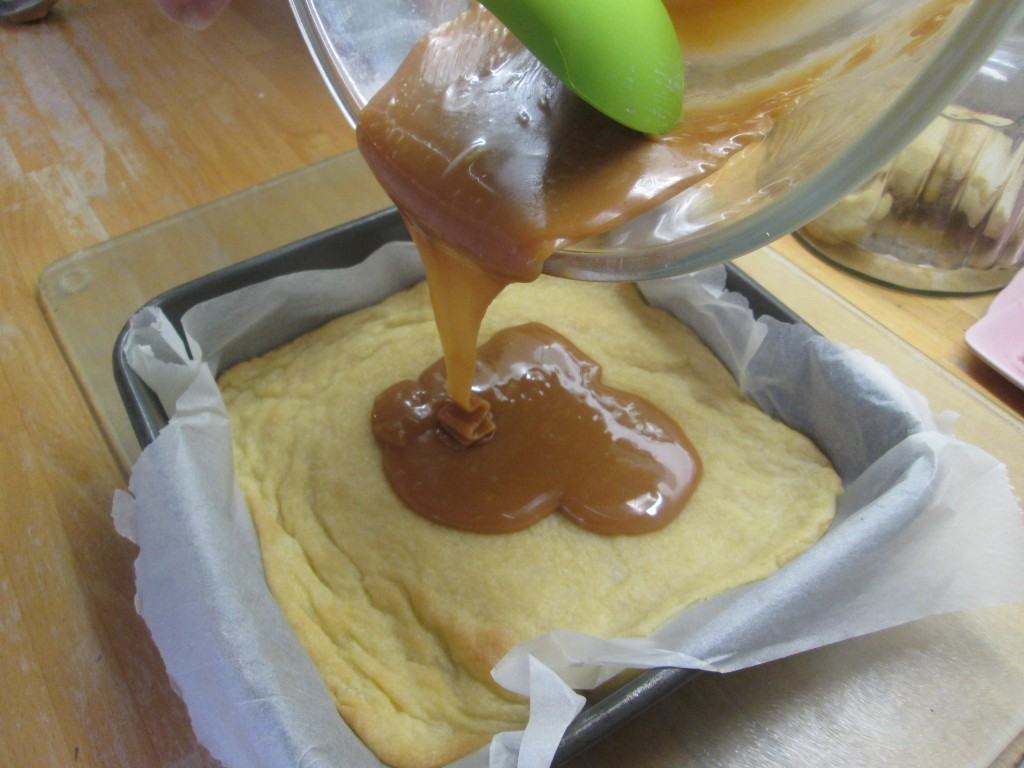 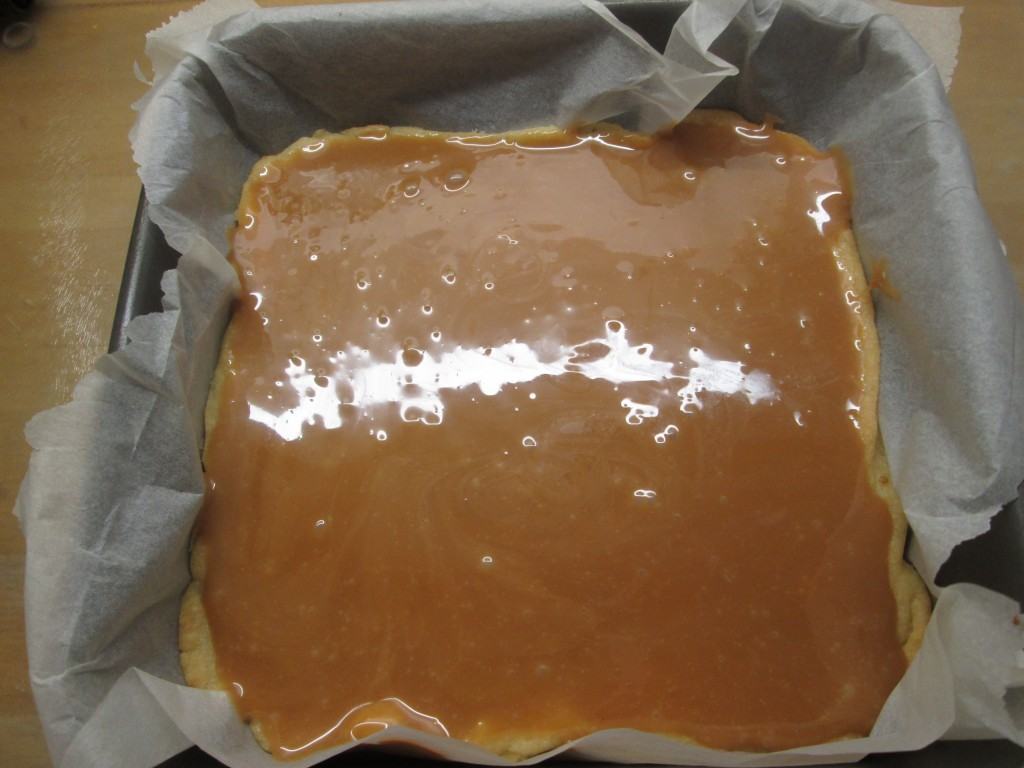 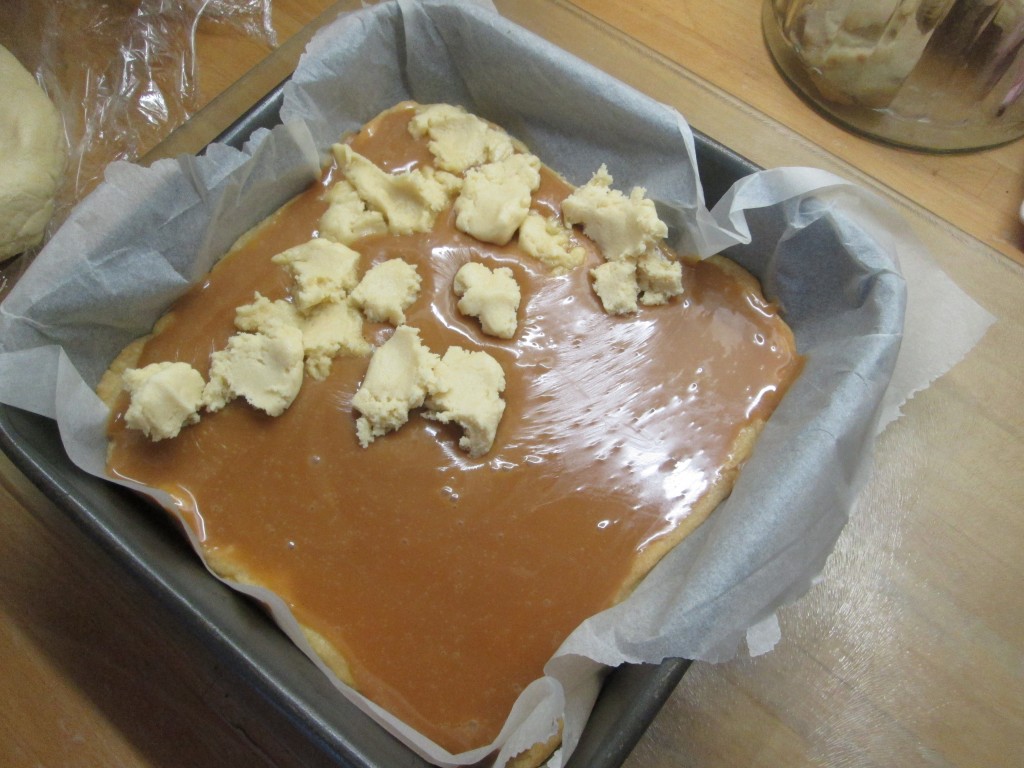 Continue until you have used up all the dough and covered the toffee slick. 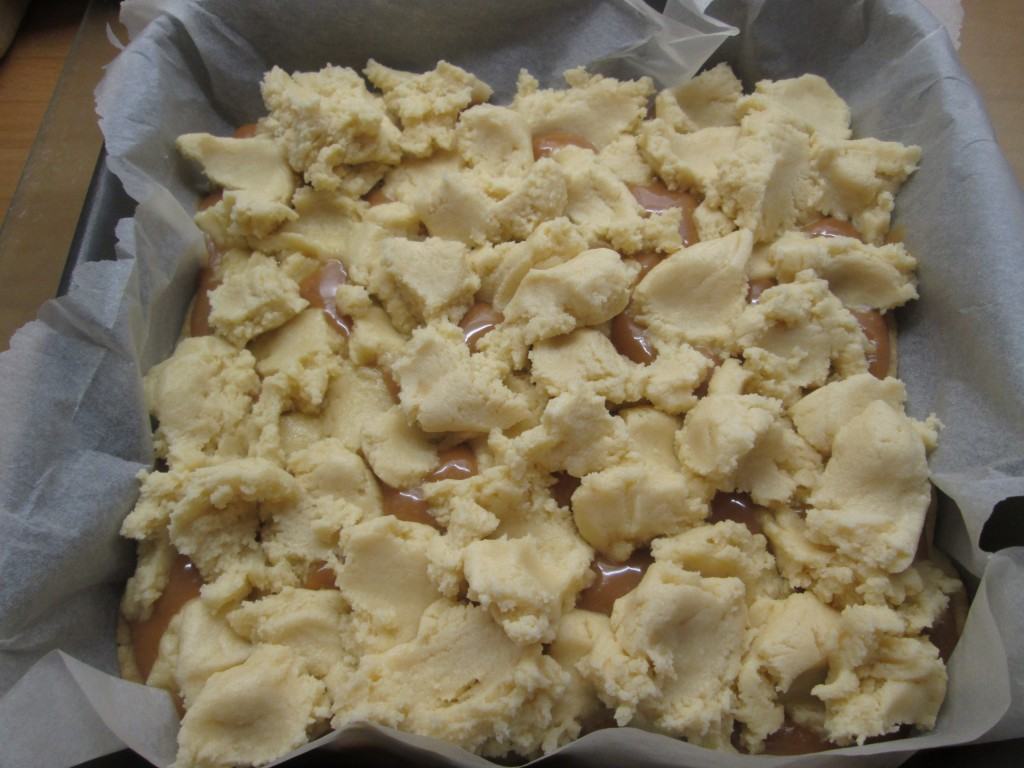 Then it’s back in the oven for a further 25 minutes until the toffee is just bubbling through and the shortbread is golden and crisp. 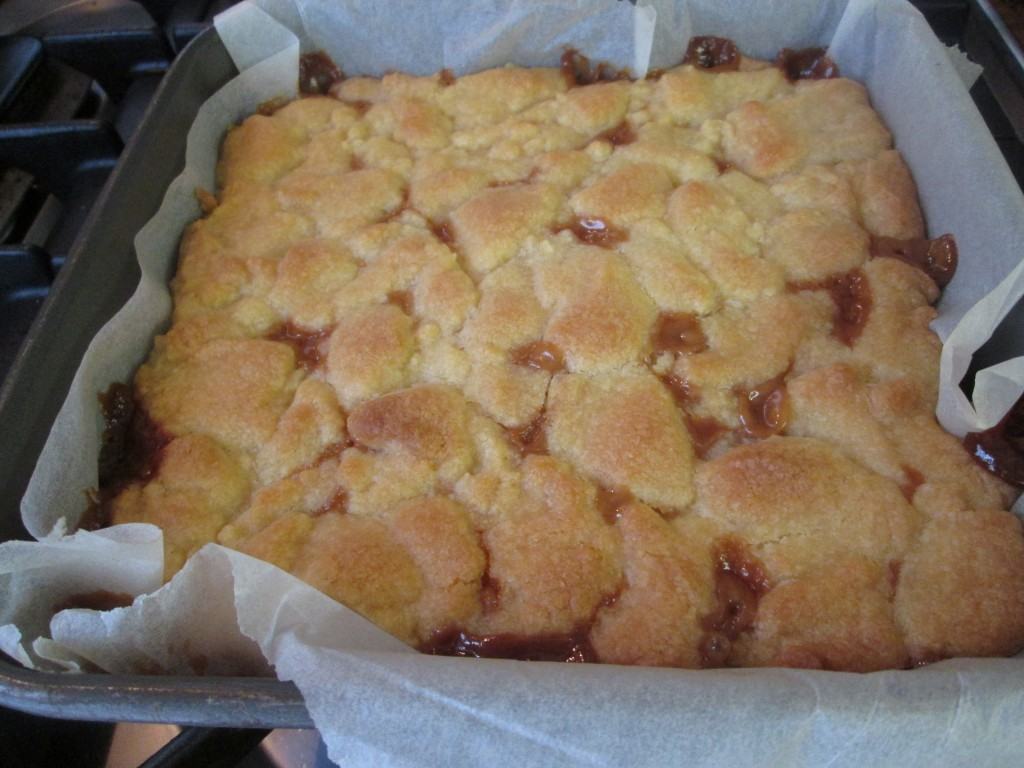 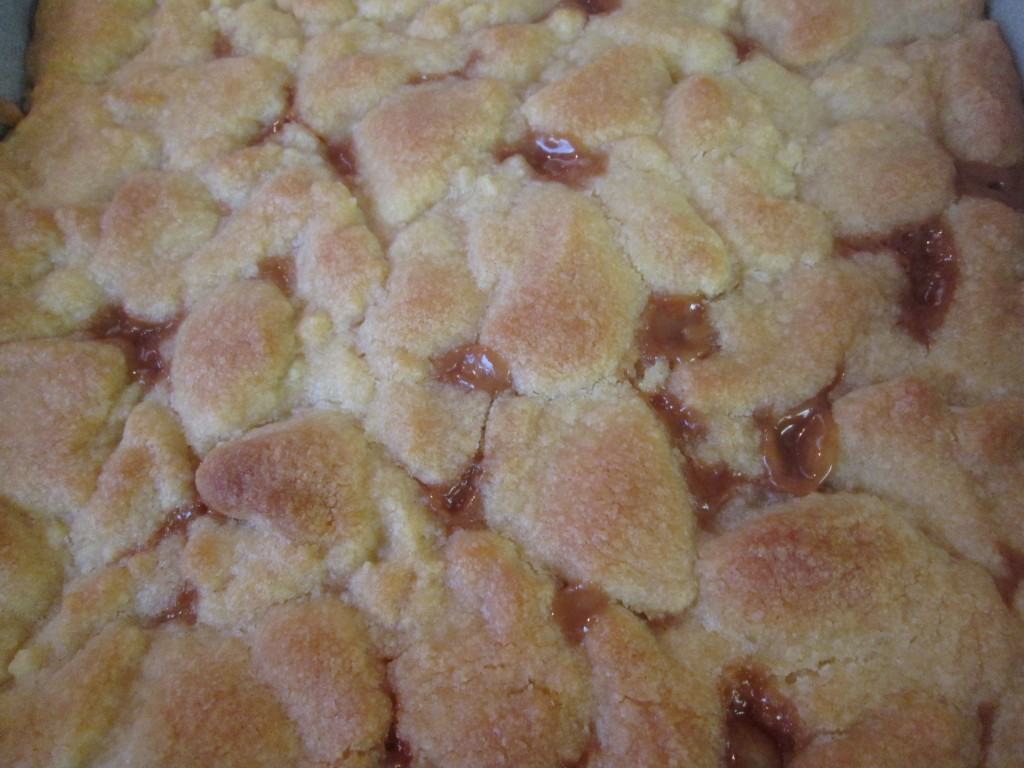 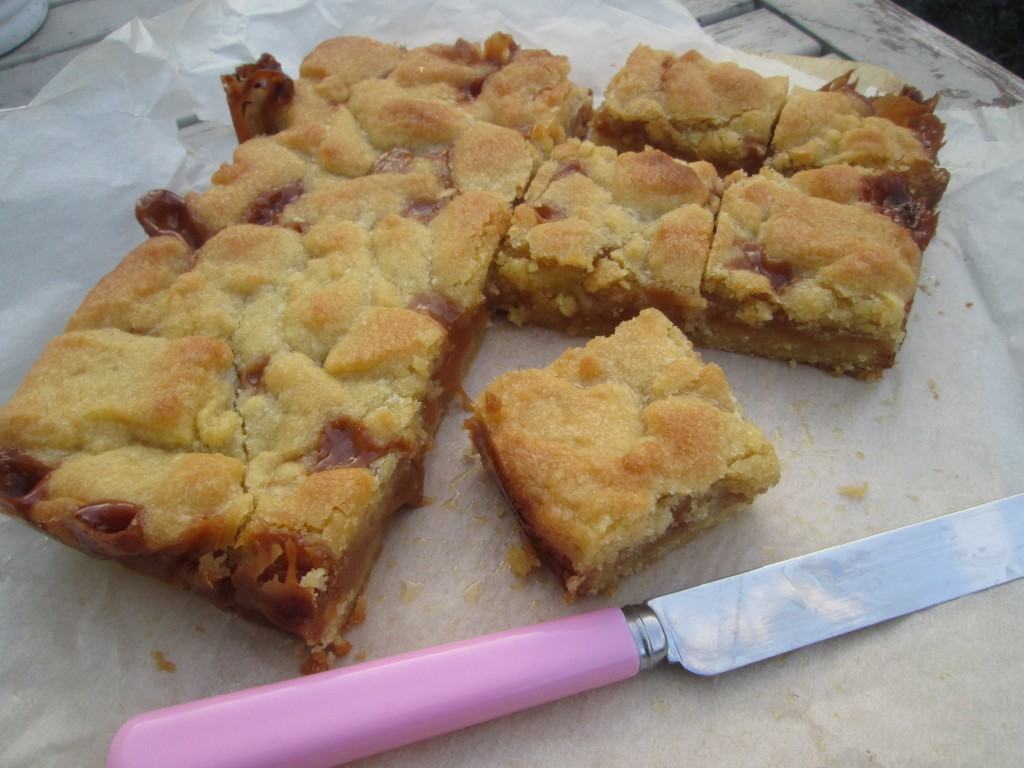 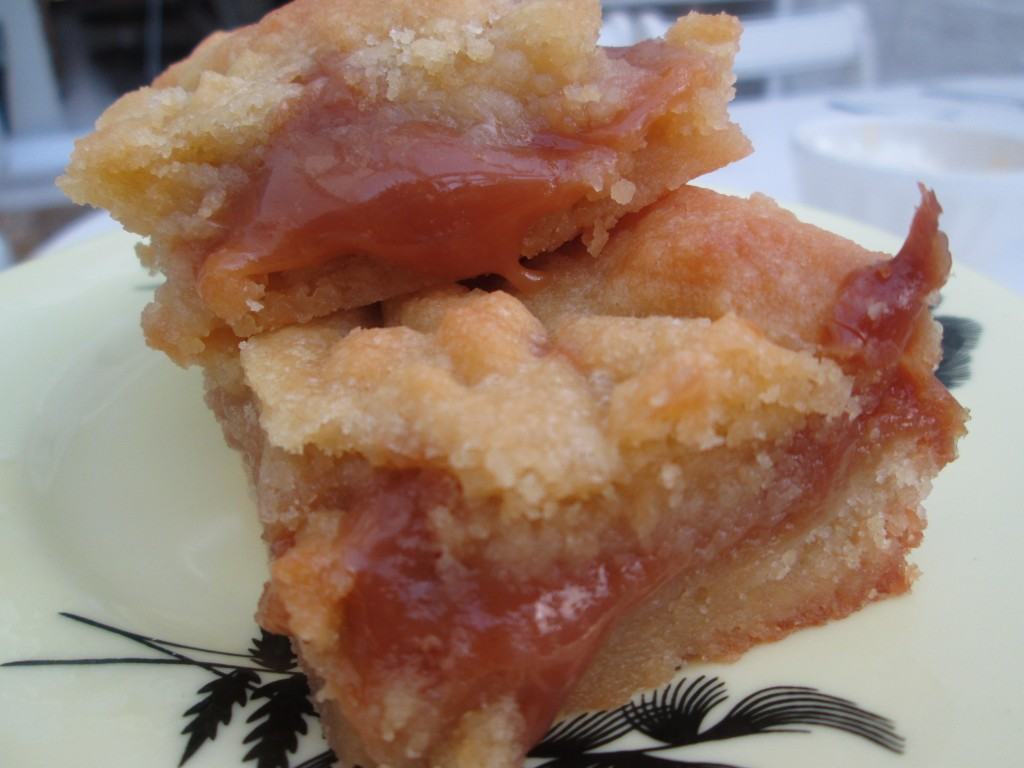 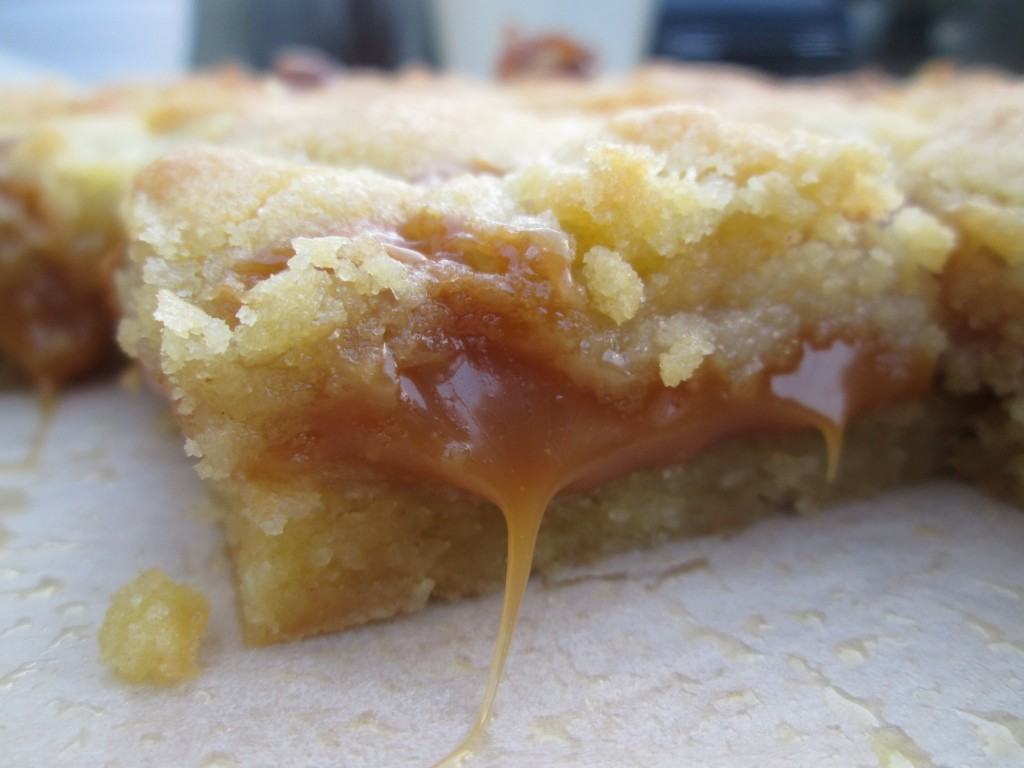 This is brilliant recipe to have in your repertoire. What’s not to like about oozing toffee and soft shortbread? And I can vouch for the fact it has healing qualities.

250g bag of toffees (cheap supermarket brand will be perfect)

3 tablespoons of cream or milk

Take your magimix, stand mixer, bowl and mixer or spoon and add the Stork or butter and both caster and icing sugars. Beat these until they are creamy and have lightened in colour. Add both the vanilla and almond extracts and beat again. Then add the flour and mix until a soft dough forms.

Divide the dough into two portions and wrap one portion in cling film and put in the fridge to chill while you crack on with the base. Press the second piece of dough into the bottom of the lined baking tray so it covers the base in an even layer. Pop in the oven for around 15 minutes or until starting to brown slightly at the edges. While this is cooking, start making the toffee. Unwrap the sweets and add to a bowl with the cream or milk and vanilla extract. Microwave for around a minute to a minute and a half or soften over a low heat in a pan, until the the toffees are melting. Mix until smooth. Remove the part cooked base from the oven and pour over the melted toffee mixture. Take the second portion of the dough from the fridge, unwrap, and dot small pieces of it onto the toffee layer until you have used all the mixture and covered most of the top.

Put back in the oven for a further 25 minutes, until bubbling, crisp and golden brown. Leave to cool completely before cutting into elegant squares, or great big slabs. Keep in a tin for up to a week. 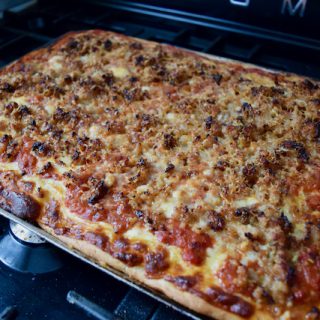 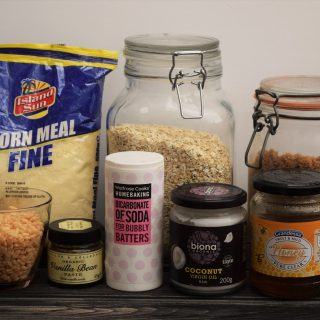 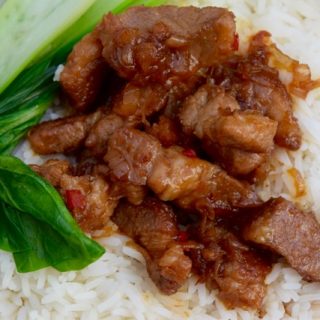 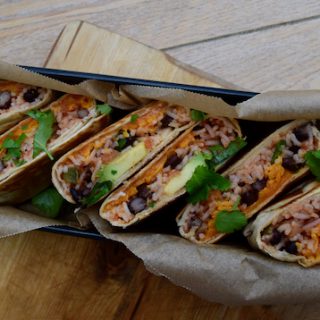