Cod with Chorizo and Chimichurri recipe

This Cod with Chorizo and Chimichurri is the sort of dish I dream about. When I get recipe ideas in my head I get slightly obsessed and start to bore myself thinking about how it will work. I knew what I wanted to be in this delicious one pot dish, but felt it was lacking something. This is where the Chimichurri stepped in. This fresh herb and chilli based drizzle makes an autumnal family supper into a bloody amazing, wholesome meal. Even if I do say so myself.

Fish and Chorizo are wonderful bedfellows. One is light and delicate the other is spicy with an enormous set of balls. Mix these with filling potatoes and the sweetness of cherry plum tomatoes and this is a simple recipe with most of the food groups represented. And in under an hour with only chopping by way of preparation. I’m all for simplicity as I spend so much time in the bloody kitchen and I expect you feel the same. As with a lot of my musings, you can add or remove at your leisure. Throw in some sliced red peppers when you add the chorizo or replace the tomatoes with black olives if your family, like Clyde, are tomato phobic.

As I spent a good deal of time dreaming up this beyond tasty Cod with Chorizo and Chimichurri, I think the least you can do it make it. No pressure, but at least pretend to appreciate my efforts *needy*.

Colourful and delicious, just what’s needed on a bloody grey October evening. I ordered my fish from Ocado for this and it was on offer *of course it was* so got skin on boneless pieces and cut them into 6 good sized portions. However, any white fish will work for this recipe and if you don’t like skin on your fish, then remove it before you add it. Likewise, my chorizo wasn’t very fancy, a cooking variety, however, use whichever you have in your fridge at the time.

Make a start by pre heating your oven to 170 degrees fan assisted and finding a large baking tin. Next, cut any larger potatoes into halves or thirds, or leave if tiny, then add them to the pan along with a good couple of tablespoons of oil and some generous amounts of salt and pepper.

Put these into the pre heated oven for 15 minutes. While the spuds are starting to roast, chop your chorizo into thick slices/chunks.

After the first 15 minutes is up, toss in the chorizo slices and mix with the potatoes. Return to the oven for a further 15 minutes.

While this is going on, make your Chimichurri dressing. This simply involves adding the parsley, coriander, dried oregano, garlic, deseeded chilli, lemon juice, olive oil and water to a small chopper or blender or chop all the ingredients by hand until you have a chunky dressing type of consistency. Pop into a jug for later.

Remove the potatoes and chorizo from the oven and add the cherry tomatoes and stir well. Lay your chosen fish fillets on top of the potato, tomato, chorizo extravaganza and season well with salt and pepper and drizzle on a little more olive oil.

Then it’s back in the oven for another 15 minutes or until the fish is cooked through and the whole lot is a sizzling tray of deliciousness.

Sprinkle with a handful of chopped parsley and serve drizzled with your herby, spicy Chimichurri whilst piping hot.

This recipe is a wonderful collaboration of flavours and ingredients. They all sit so well together in one big dish. It’s warming, colourful, comforting and totally bloody delicious. What more could you ask for at this grey and damp time of the year.

Cod with Chorizo and Chimichurri recipe

1 large clove garlic, or use lazy from a jar

Juice half a lemon

More fresh parsley to garnish, green vegetable or salad to serve, if you like

Chop your new potatoes in half, or don’t bother if they’re small. Take a large baking tray and add the chopped potatoes and toss in the 2 tablespoons of olive oil. Season well. Put in the oven for 15 minutes.

After 15 minutes, add the sliced chorizo, mix into the potatoes then put back into the oven for a further 15 minutes.

While this is cooking make the Chimichurri. Add the parsley, coriander, oregano, garlic, chilli, lemon juice. olive oil and water to a small chopper or blender and blitz until smooth. Season to taste. If you don’t have a chopping gadget, do this by hand. Pour into a jug and pop to one side until needed.

Serve strewn with fresh parsley and drizzled with the chimichurri whilst piping hot. Any spare chimichurri will keep in the fridge to drizzle on anything you fancy for a week or so. 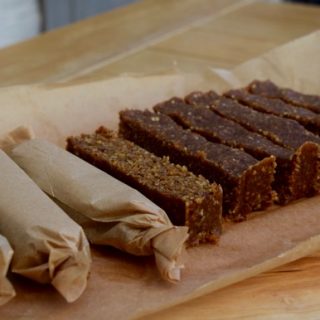 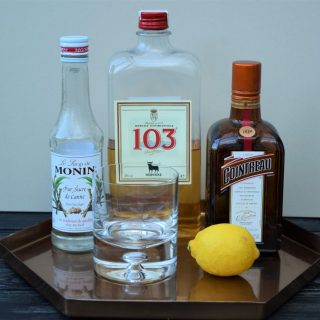 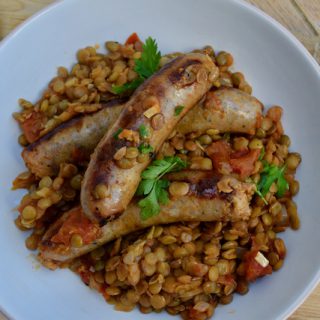 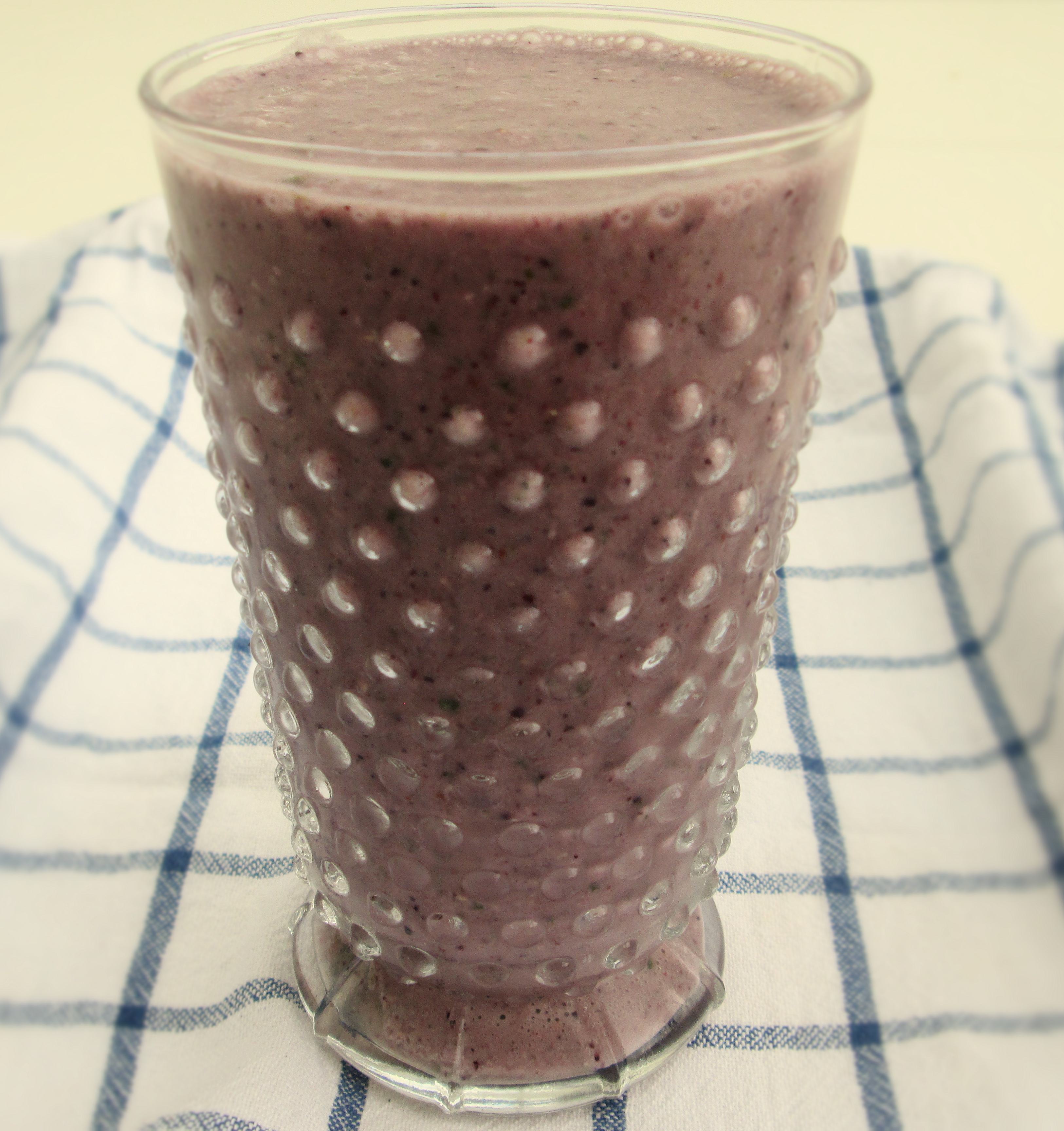