Yorkshire pudding has long been an obsession of mine. When Clyde and I first moved in together we used to eat a lot of toad in the hole. My hole, for years, was woefully flabby and barely rose to more than a centimetre high. Since discovering Nigella’s brilliant, and dare I say fail safe recipe, my flabby toad in the hole is no more. Having mastered this batter, why not, as suggested by the Domestic Goddess herself, serve Yorkshire Pudding for Pudding.

This is basically a bloody great big yorkie served with litres of double cream and half a tin of golden syrup. The method is foolproof; if I can master it, you can too. The eggs, milk and salt are whisked until well combined and frothy. Leave this for 15 minutes, then whisk in the flour and then you’re ready to bake. The Yorkshire gets a hot and heavy 20 to 25 minutes then it’s yours for the taking. Tear or cut into large pieces and get the cream and golden syrup at the ready.

This Yorkshire for pudding recipe means a Yorkie is no longer just for Sunday roasts, it’s for life. And for pudding, any day you fancy.

This is so simple, and the epitome of a store cupboard dessert. The golden syrup is my absolute favourite of all toppings, but go with your top choice, maple syrup, jam, all these would work beautifully. Ice cream instead of cream wouldn’t be the worst idea you’d ever had either.

Pre heat your oven to 200 degrees fan assisted and add 2 tablespoons of oil to a medium sized roasting or baking tin. Put the tin in the oven to heat up while you make your batter.

Next in a stand mixer or bowl with a hand whisk, whisk the eggs, milk and salt until well combined and frothy.

Leave this to stand for 15 minutes while you root around in the back of your cupboard for the golden syrup.

When the time’s up, whisk in the flour until you have a smooth batter.

Carefully remove the tin from your hot oven and swiftly pour in the batter. The edges will bubble up instantly. Quickly return the pan to the oven.

Cook for 20 to 25 minutes, when the pudding will be well risen, golden and crisp.

If your mouth’s not watering at the sight of this simple, delicious pudding based pudding, I don’t even know you.

A lake of double cream and golden syrup, to serve

Pre heat your oven to 200 degrees fan assisted and add the oil to large-ish square roasting tin or oven proof baking dish. Pop it in the oven to heat the oil.

In your stand mixer or a large bowl with a hand whisk, whisk the milk, eggs and salt until well mixed and frothy. Leave to stand for 15 minutes. Once the time’s up, whisk in the flour until you have a smooth batter and this can either be used straight away or sit somewhere cool until needed.

When you’re ready to cook, pour the batter into the piping hot oil and put straight back into your piping hot oven. Bake for 20 to 25 minutes or until golden, crisp and super well risen.

Serve in large squares whilst piping hot, drowning in double cream and plenty of golden syrup. 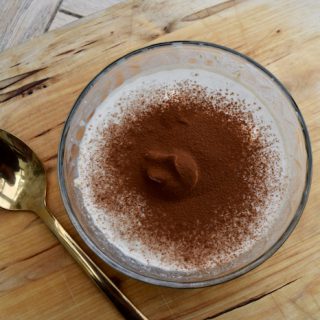 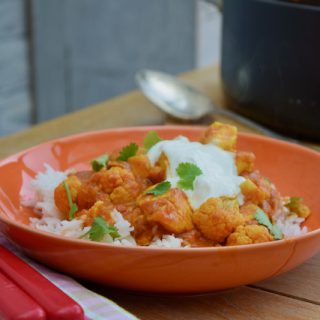 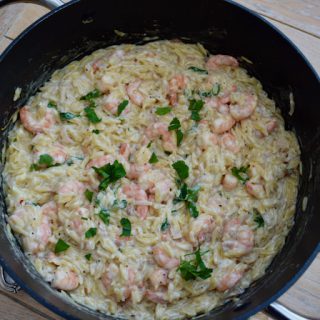 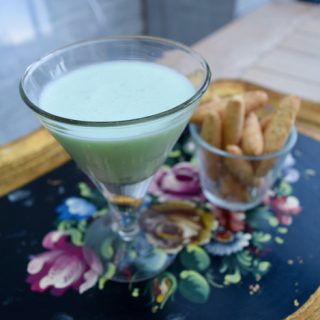